Yelagin Palace is the main attraction of the architectural ensemble of Yelagin Island, the summer residence of Russian emperors. The building is a cultural heritage site of Russia.

Construction of the Palladian-style palace lasted from 1785 to 1790. The author of the project was the architect D. Quarenghi. 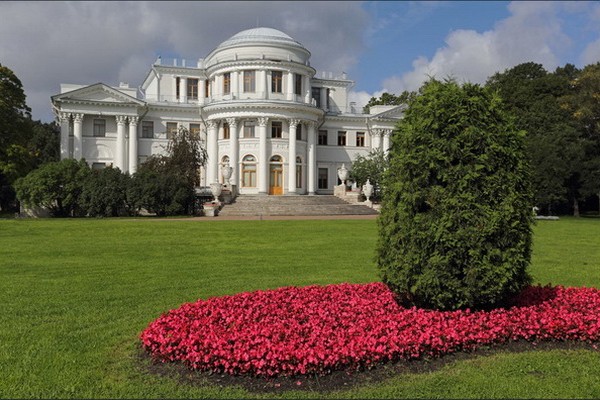 At the beginning of the 19th century, Emperor Alexander I acquired Yelagin Island. The sovereign instructed the architect Karl Rossi to re-equip the palace so that Dowager Empress Maria Feodorovna could live in it.

By 1822, the Elagin Palace was transformed. Rossi redesigned the building to blend in harmoniously with the island landscape. 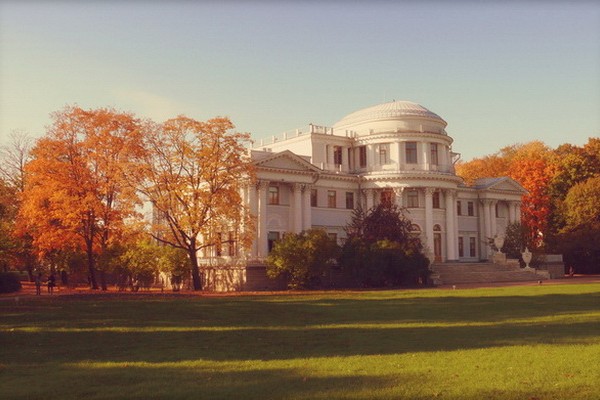 Sculptors and painters were involved in the design of the interior of the palace. Rossi placed on the first floor of the building a long suite of several halls with interiors in the Empire style. In the Oval Hall, the Blue and Crimson Drawing Rooms, tourists can see the original palace decoration of the early 19th century.

On the second floor there are the imperial chambers, rooms for ladies, exhibitions of works of art: painting, porcelain, glass, wood and metal. The third floor, by decision of Rossi, was given over to a church in which members of the royal family prayed. 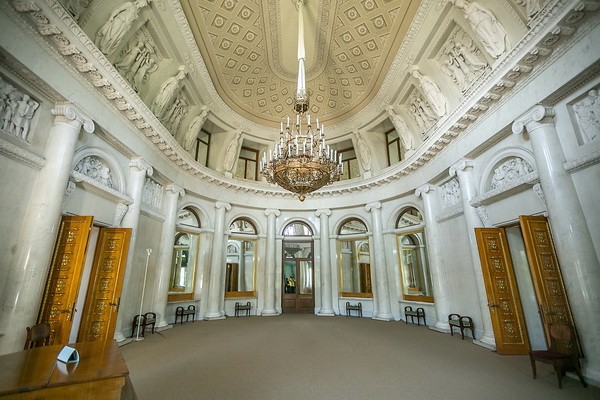 The wide staircases of the Elagin Palace are richly decorated with cast-iron statues, which are exact copies of the famous antique sculptures.

During the Second World War, the Elagin Palace was repeatedly bombed. One of the bombs set off a fire that destroyed parts of the interior, causing the roof to collapse. After the Victory, the restoration commission expressed great doubts that the palace could be restored. There was a plan to completely remodel the building into a modern ballroom. Fortunately, the decision to reconstruct the facility was nevertheless made. 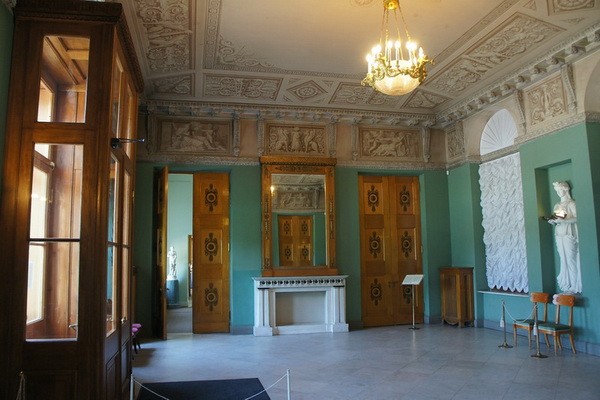 The work continued for 8 years. In 1960, scaffolding was removed from the Elagin Palace. The splendor of this stunning building shocked Petersburgers: today it is considered one of the most beautiful structures in the city on the Neva.

It is interesting to read:  Ponte Fabricio Bridge in Rome

Elagin Palace can be seen in V. Bortko's TV series based on M. Bulgakov's novel The Master and Margarita. The director placed a psychiatric clinic in the building, into which the Master and poet Homeless fell. 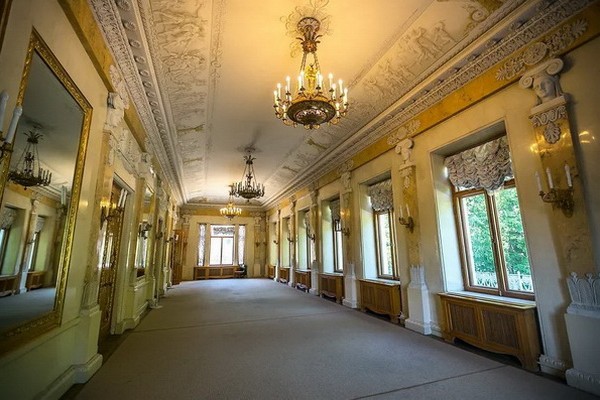 Statue of Louis XIII in Paris
Among not the most glorified, but noteworthy sights

Esplanade of the House of Invalids (L'esplanade des Invalides) in Paris
One of the largest open spaces in Paris
We use cookies on our website to give you the most relevant experience by remembering your preferences and repeat visits. By clicking "Accept", you consent to the use of ALL the cookies.
Do not sell my personal information.
Cookie SettingsAccept
Manage consents

This website uses cookies to improve your experience while navigating through the website. Out of these, the cookies that are categorized as necessary are stored on your browser as they are essential for the working of basic functionalities of the website. We also use third-party cookies that help us analyze and understand how you use this website. These cookies will be stored in your browser only with your consent. You also have the option to opt-out of these cookies. But opting out of some of these cookies may affect your browsing experience.
Necessary Accept all
Required cookies are absolutely essential for the website to function properly. These cookies ensure basic functionalities and security features of the website, anonymously.
Functional
Functional cookies help to perform certain functionalities like sharing the content of the website on social media platforms, collect feedback, and other third-party features.
Performance
Performance cookies are used to understand and analyze the key performance indexes of the website which help in delivering a better user experience for the visitors.
Analytics
Analytical cookies are used to understand how visitors interact with the website. These cookies help provide information on metrics on the number of visitors, bounce rate, traffic source, etc.
advertisement
Advertisement cookies are used to provide visitors with relevant ads and marketing campaigns. These cookies track visitors across websites and collect information to provide customized ads.
Others
Other uncategorized cookies are those that are being analyzed and have not been classified into a category as yet.
SAVE & ACCEPT